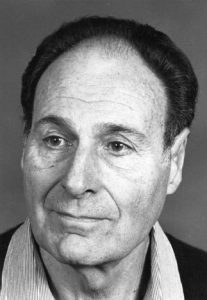 Lincoln Sietzman graduated in 1943 with a degree in mechanical engineering then works for 35 years in his father’s clothing firm where he won many awards in clothing fashion.  After retirement, he developed an interest in woodworking making furniture and eventually turning to segmented turning in the early 80’s which was called polychromatic turning during that time period.  He was instrumental in creating the basket illusion look by weaving different species of wood.  Lincoln can easily be labeled as one of the early innovators in segmented woodturning 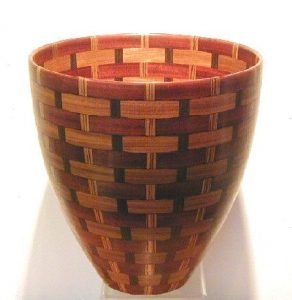 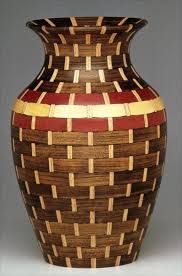 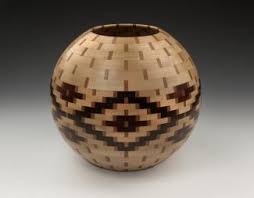