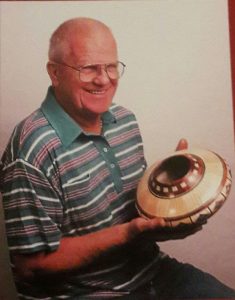 Ray Allen received the excellence in segmenting award posthumously in 2008, eight years after his death.  He quickly became one of the most recognized names creating segmented artwork after retiring from a career in the construction industry in 1982.  His interest in southwestern pottery was a major influence in his forms and patterns.  His attention to precision construction techniques influenced the work of many segmenters that came after him.

His work is found in personal collections as well as numerous museums including the Smithsonian Museum of American Art. 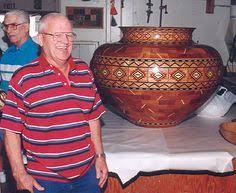 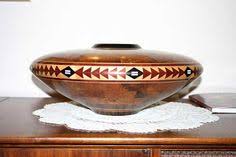 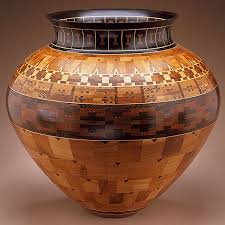