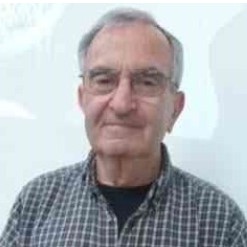 I was raised in the Northeast, born in Brooklyn, moved to Long Island at 6 and High School in the Berkshire Mountains of Western Massachusetts. Back to Long Island to attend college .

I have been married for 54 years to my wife whom I met on a blind date. I have two children and 2 grown grandchildren who are attending College and Grad School.

I became a sales representative in 1969 and was transferred  to Orange County, California in 1976. I held several sales jobs bordering on woodworking and when I started my own sales agency in 1984 I concentrated on Woodworking Equipment and Supplies. I ran that company until retirement in December 2019, 50 years in sales and 20-30,000 miles a year of driving was enough.

I did some woodturning in the late 1970’s through the late 1980’s that we called stave back then, but would be called closed Segmented today. I was an exhibitor at a local Wood Fair for 10 years, and sold my turnings to the Del Mano Gallery in Beverly Hills and Pasadena as well as The Wood Merchant in La Conner, Wa. I turned well over 200 hundred bowls.

In 1994 I stopped turning as my wife and I spent more than 10 years riding our Tandem Bicycle in Southern and Northern California averaging close to 1,000 miles per year.

I missed being a founding member of the AAW by 1 number (last number was #127 and my membership # is 128). I am a charter member of the Orange County Woodworkers Association and an honorary lifetime member.

About 5 years ago while doing a demo for one of the lines that I represented, I met Wayne Miller during our lunch break. He got me interested in Segmented Turning so I began to pursue Open Segmented Turning ( luckily I had learned to keep my old equipment) .

Over the years I have been written up in Pacific Woodworker which later became Popular Woodworking, Wood Magazine and several other publications. Since doing Open Segmented I have been fortunate to win multiple awards at local competitions including several 1st place awards, 2nd place and Industry awards. My bowls have been shown several times in the Fine Woodworking Magazine Gallery.

I have a small 1 car bay in my garage that is my shop (see photos) .

I am proud that I have been able to donate all proceeds from the sales of my Open Segmented Bowls to Charities, and recently I have topped over $16,000. 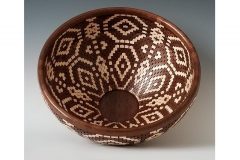 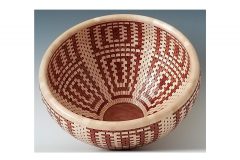 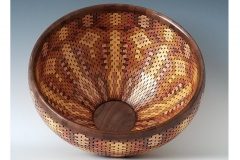 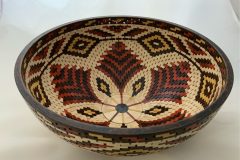 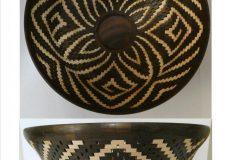 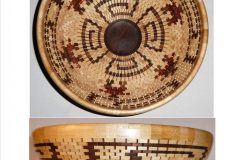 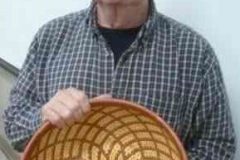 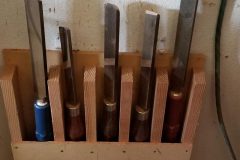 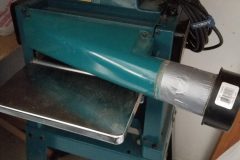 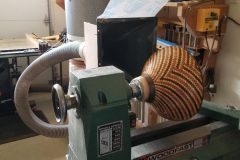 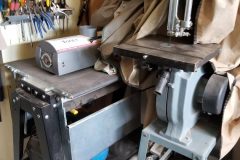 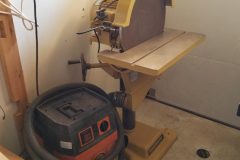 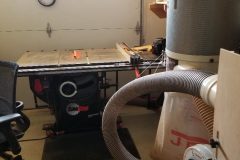 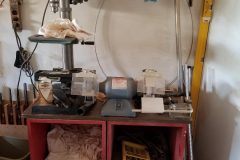 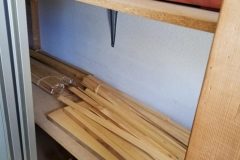 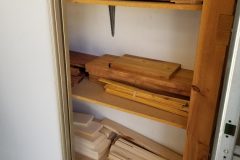