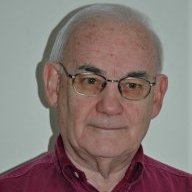 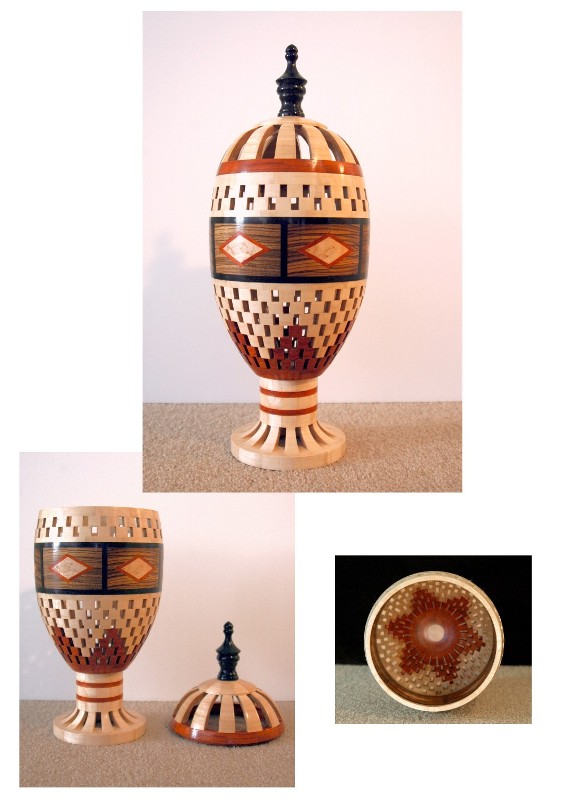 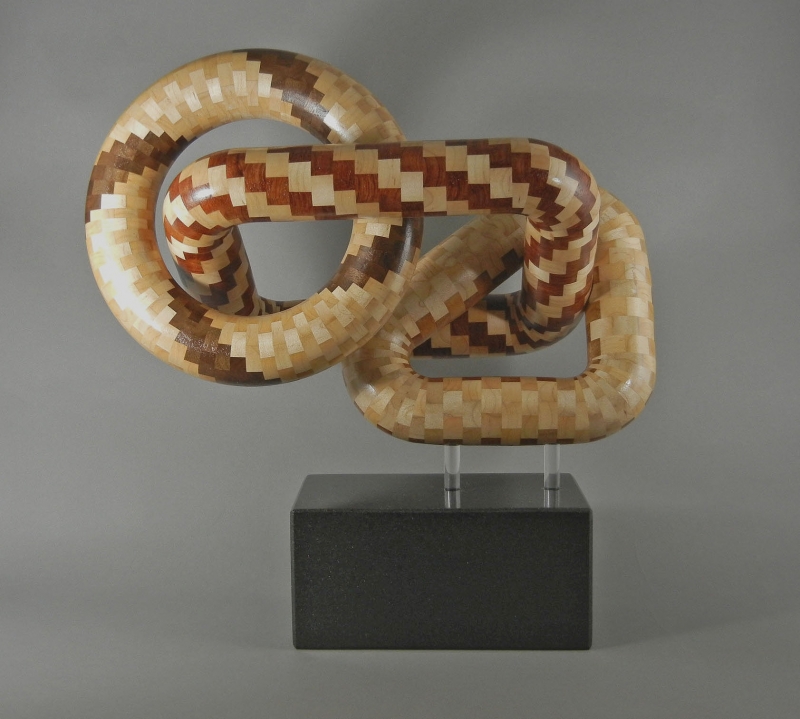 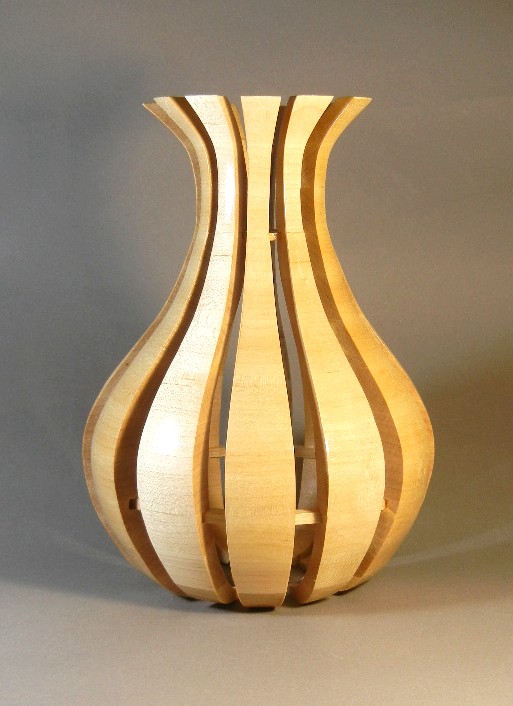 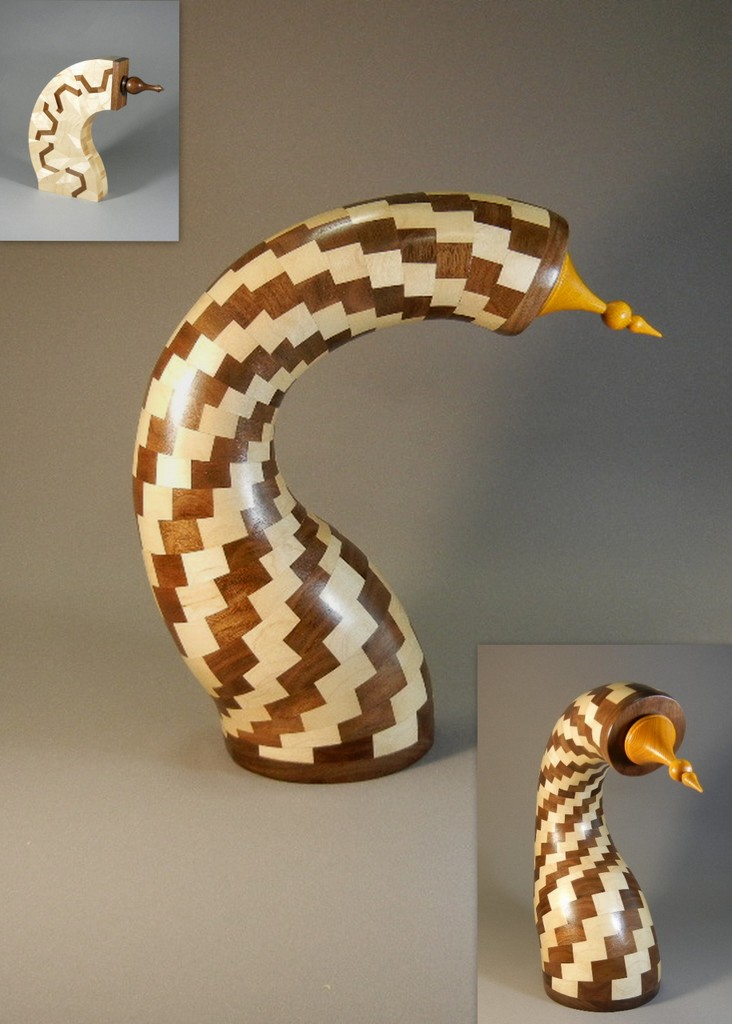 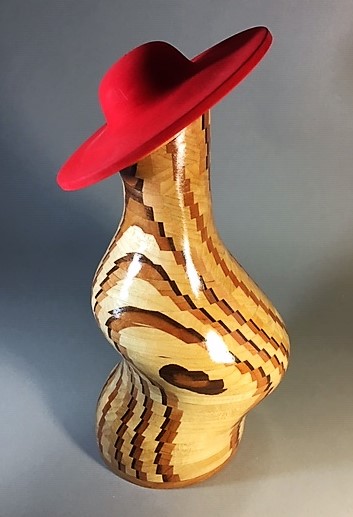 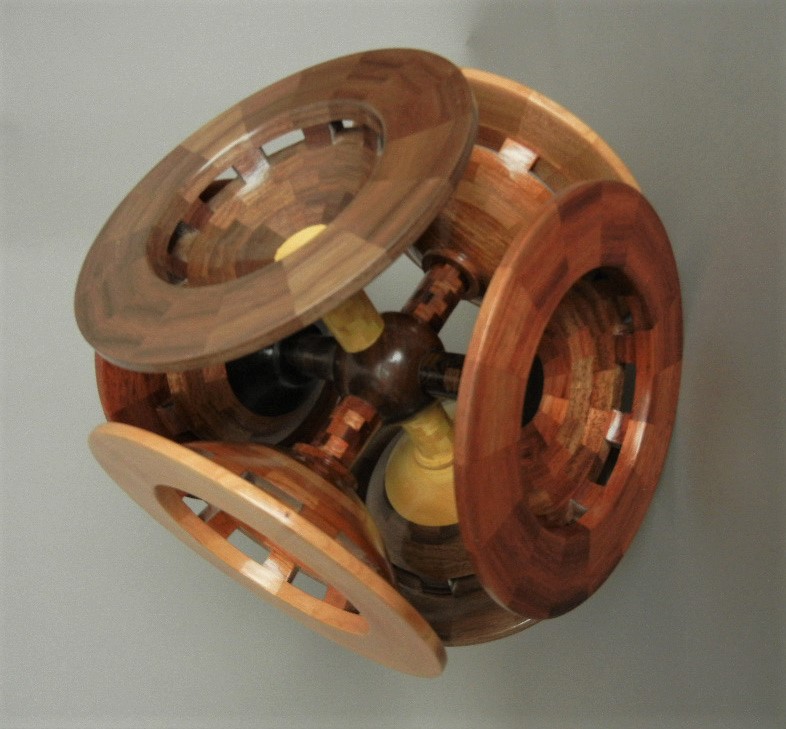 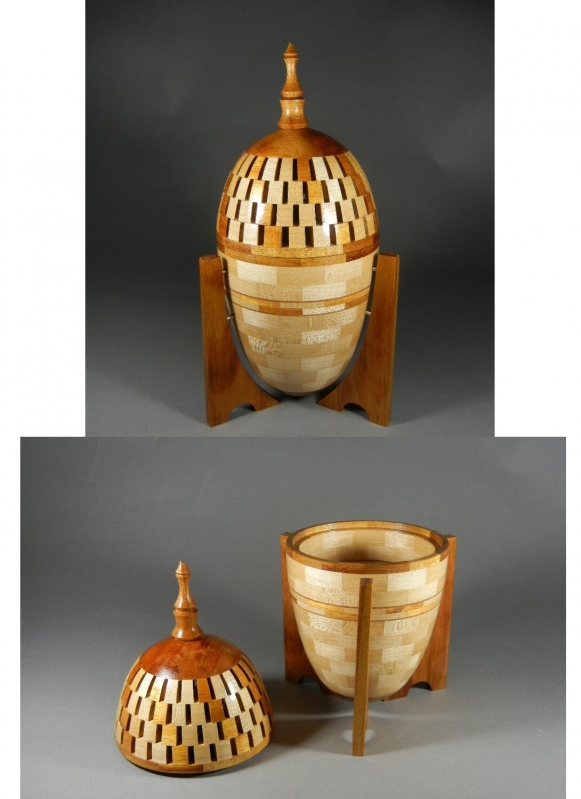 Other Meet the Member Posts