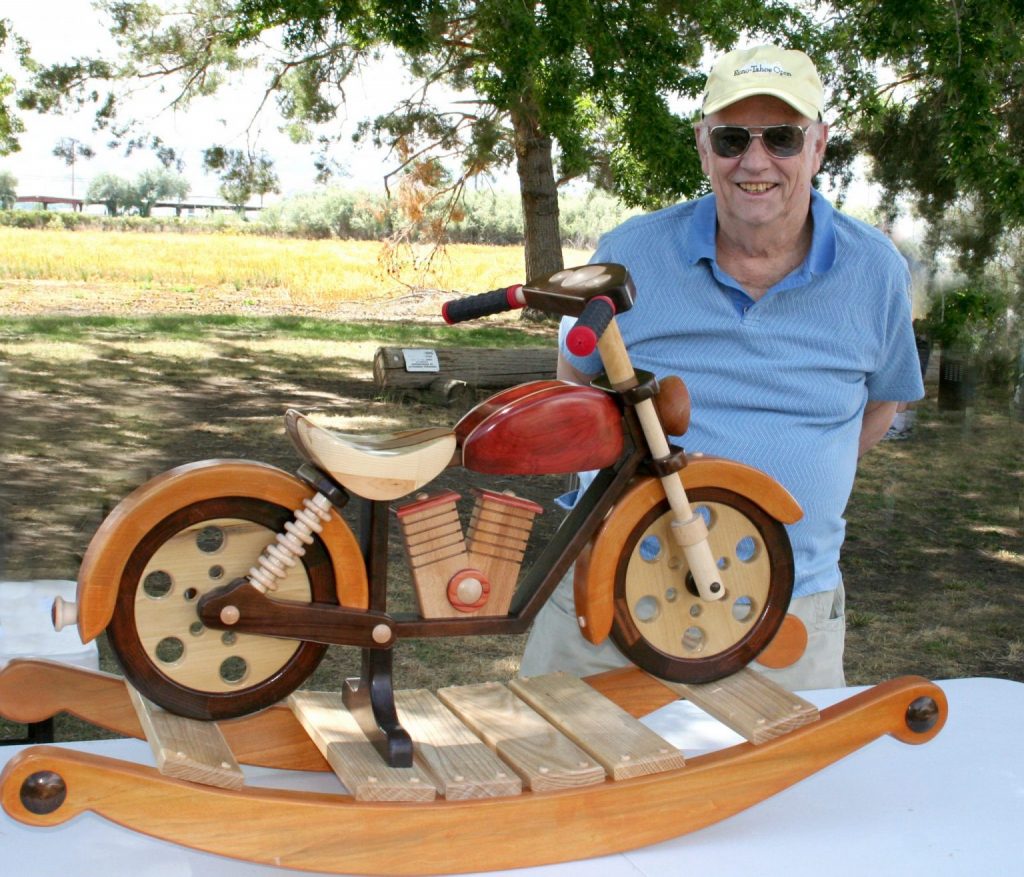 While in the sixth grade I bought a hammer to bang some nails for a neighborhood hideout behind our garage.  It is still my go-to hammer.  Then, in the eighth grade, I made a knic-knac shelf in shop class.  It is still in use today at home. I next had a craftsman jigsaw and plane for making some wooden puzzles.

I graduated Cum Laude from Governors Academy.  The yearbook says I was a brain in math 4.  After attending Cornell University I was drafted into the U.S. Army and spent 2 years in Straubing, Germany with the 11th Armored Cavalry as an officers clerk.  Next, after a short sojourn as a miner in Leadville, CO., I moved to Denver.  Joining GM as an hourly employee, getting married, and raising a family kept me busy.  Job promotions led to transfers to Atlanta, Ga, Reno, NV., and Sandusky, Ohio.  As the boys grew up my attention returned to woodworking.  I started with a drill and a router.  With these tools, I made some bathroom fixtures.  These are still in use today.

Now, I was quickly able to elevate my skills and also build my shop in my garage.  After several upgrades to my equipment, I have arrived at my dream shop.  To which, I added a lathe.  And next, I dived into the world of segmented turning.  I have learned so much, yet have much left to learn. 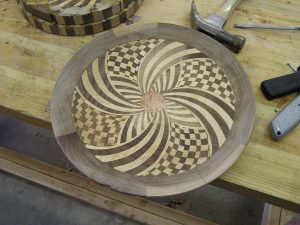 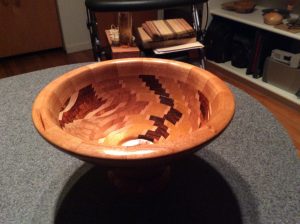 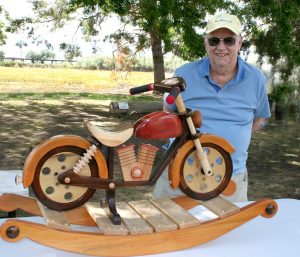 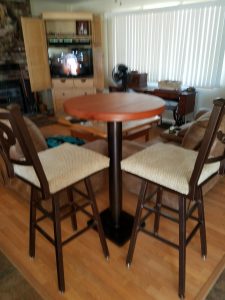 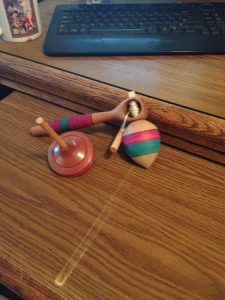 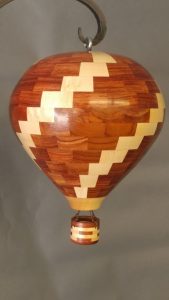 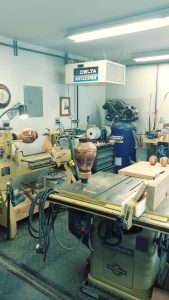